How sustainable cooking is benefiting more than just the environment

Hosea Tumwine (27) lives in western Uganda together with his mother. He is one of VSO’s ‘Climate Youth Champions’. He is passionate about the environment and the sexual and reproductive health and rights of women and girls in his community.

“Many people in Uganda still depend on firewood for cooking. Not only does this have a negative impact on the climate, it also negatively affects girls and women. The women and girls are the ones who cook and have to look for firewood. The demand for firewood has led to deforestation, forcing women and girls to walk further and further away to look for firewood, increasing their chances of being assaulted. A girl from my village had to walk 10 kilometres to find firewood. On the way, she was raped.”

“Making cooking easier may seem like something small, but it provides more safety for the women and girls because they no longer have to look for firewood. It also gives them more time for other activities, such as education and work, which enables them to build a better life. Together with other young changemakers, I looked for an environmentally friendly alternative for firewood. With a grant and guidance from VSO, 80 trainers, youths and women in their local communities were able to learn how to make briquettes. A briquette is a solid fuel pressed into the shape of a small brick.” 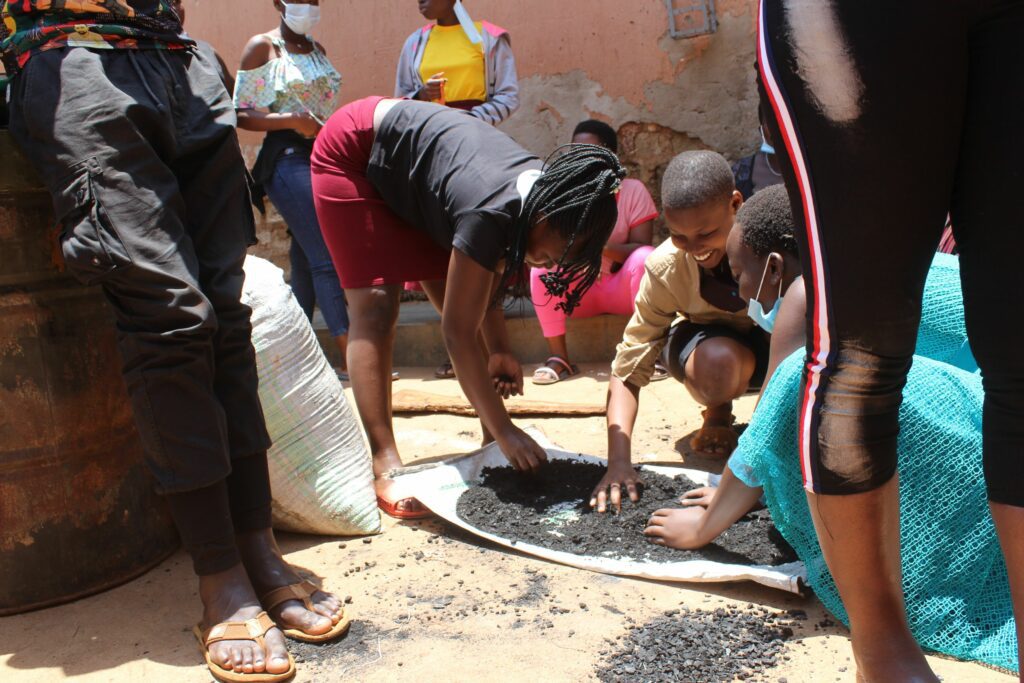 Youth and women learn how to make briquettes. 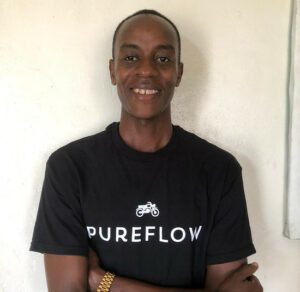 Give young people space and trust

“We now have a place where women can produce briquettes and there is more climate awareness. I hope that in the future we can buy more machines and equipment, so we can make a sustainable business and reach more people. I would also like to set up a climate innovation space in the community where we can gather, share learnings, produce more materials, and have an even greater impact. Young people have plenty of innovative ideas to combat climate change, but we need the space and trust to make them a reality.”