The impact of climate change on women and girls 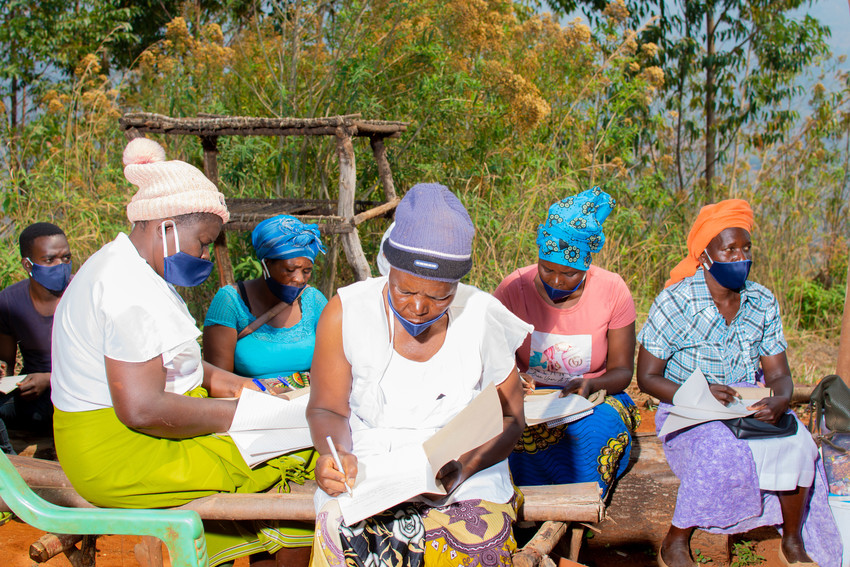 Achieving gender equality in the context of climate change and disaster risk reduction has been described by the UN as “one of the greatest challenges of the 21st Century.”

Climate change is not gender neutral, gender inequalities are exaggerated by climate-related hazards, putting additional pressure on resources, leading to conflict over land, natural resources and water as a result increasing the burden on women and girls and levels of gender-based violence.

Across VSO’s programmes, our primary actors and volunteers are seeing the devastating impacts that climate change is having on women and girls. For example, women are having to walk further to collect water, and there is greater food insecurity.

VSO is working across our programmes to support communities to be more resilient to the shocks and impacts of climate change, as well as to tackle the stereotypes and attitudes that perpetuate gender inequalities, and working alongside women to realise their rights – to food, resources, sexual and reproductive health and to have a voice in decisions which impact on their lives.

But we also need more concerted global action. This week, as governments gather to discuss progress on women’s equality, Margret, a national volunteer in Zimbabwe working on our “Speak it Loud” project with women affected by Gender Based violence, will be sending our message to the UN to urge countries to put women’s rights at the centre of responses to climate change and disaster risk reduction. 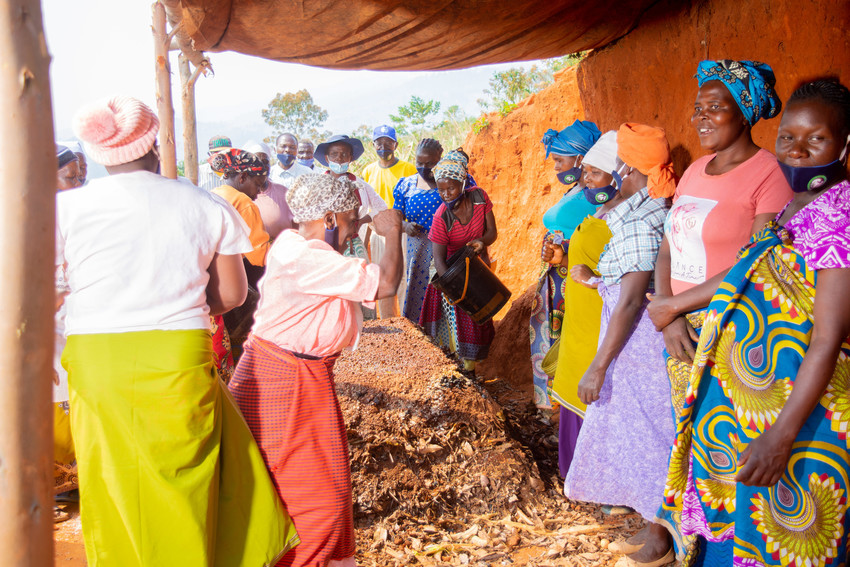 Our work on climate change adaptation and Gender in Zimbabwe

“On 23 January 2022, tropical storm Ana hit Mbire community where VSO work together with one of our Partners, Katswe Sisterhood. This district is prone to floods and other natural disasters like droughts. Through the work that VSO has done on resilience and being part of that work, we have seen how much climate change is harming communities in Mbire.

As a consequence of persistent droughts, the community suffers from food insecurity. This has knock-on effects on gender-based violence as families’ livelihood options are limited. Mbire district has some of the highest rates of Gender based violence and child marriage in the country. 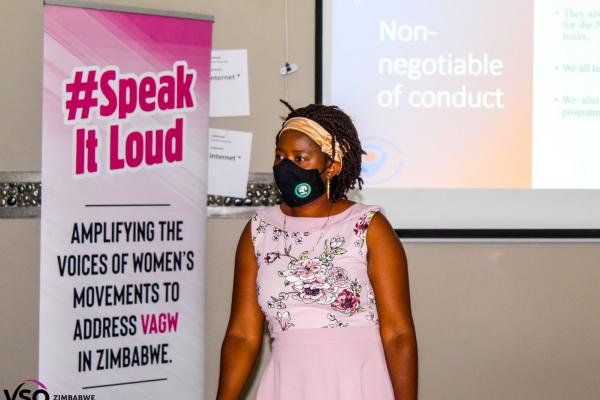 Through VSO’s resilience training, working with local volunteers, we are supporting communities to adapt to environmental changes, to become resilient against shocks, to diversify their livelihoods (for example through owning goats) and to challenge the harmful norms that perpetuate cycles of gender-based based violence. These projects provide much needed income and financial security for women as well as a safe space to discuss issues around Gender based violence and sexual reproductive health and rights.

As governments put together their plans to help communities adapt to climate change, they must consider the disproportionate impact that climate change is having on women and girls especially those in remote areas.”